Do you want to use videos of yourself to help grow your business?
But you hate how you look and sound on camera?

GET CONFIDENT ON CAMERA TODAY

Let me help you overcome your fear of the camera

Do you know what the biggest reason people give for not doing videos? Not wanting to be on camera.

I get all that, you are not alone

In reality, the camera isn't unnerving; it's the judgement and the stories that we tell ourselves about being on camera.

Video is one of the most powerful tools to connect with your audience. The thought of putting yourself on camera might seem intimidating at first, but when you know how to do it with ease and confidence - people notice.

And why is this so important?

By seeing you on camera, your audience connects quickly with you. Video is great for building relationships with people they like and trust. People buy from people.

Get Confidence on Camera

Confidence on camera isn't something you're born with; it's a skill that you can learn.

Let me help you get the skills and confidence you need to be on camera to grow your audience and increase your revenue.

It's time to be amazing on video... And you can do it, I promise you.

I have spent 30+ years in the video industry and worked with 100's of businesses and interviewed 1000's of people, so I know what it takes to be on camera. I want to share all my experience and secrets on how you gain Confidence on camera.

I have developed this course - confidence on camera. It's 80 minutes of training broken into 9 modules.

These modules are quick and to the point, but they're PACKED with valuable information.

🎬 Why we fear the camera - and how to overcome this

🎬 Even if you are shy or an introvert, you can get on camera - and why this is an advantage

9 modules in total, over 80 minutes of training.

GET CONFIDENT ON CAMERA TODAY

It's time to be amazing on video... And you can do it

Being on camera is not about playing a role; it's about being yourself - free from inhibition and fear. It's about sharing your most authentic self, in a way that is so engaging, people feel like they know you. In this training, I cover the skills you need.

Your audience is waiting to meet you. Enroll NOW.

What confidence on camera students say about the course

Who is Simon Banks?

Since then his 30 year career, has seen him work for some of the largest TV broadcasters (BBC, ITV, CH4, ZDF, Seven Network and National Geographic) and biggest corporate companies (Morgan Stanley, Roche, Novartis, Tui Travel, UNICEF and Sony) around the world. This has allowed him to work and live in three continents, Australia, North America, and the UK, giving him a unique insight to this industry. 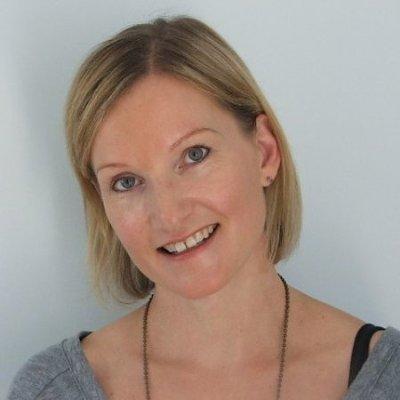 "Simon knows everything there is to know about video – his knowledge is immense. With his help and advice, we have revolutionized the way we now communicate to staff using this media. Simon is the video man!" 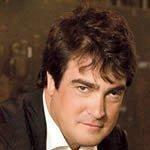 "Every day when you're not using video is potentially costing you and your business customers and money. Doing a course like this is important so you can get an understanding of video and how it can help your business grow." 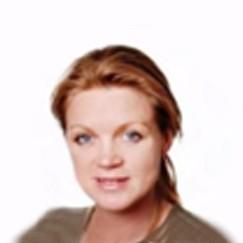 "Simon Banks intrinsically know what it takes to produce effective video. Achieving results with visual communication is key to modern day business and Simon has his finger on the pulse for what it takes." 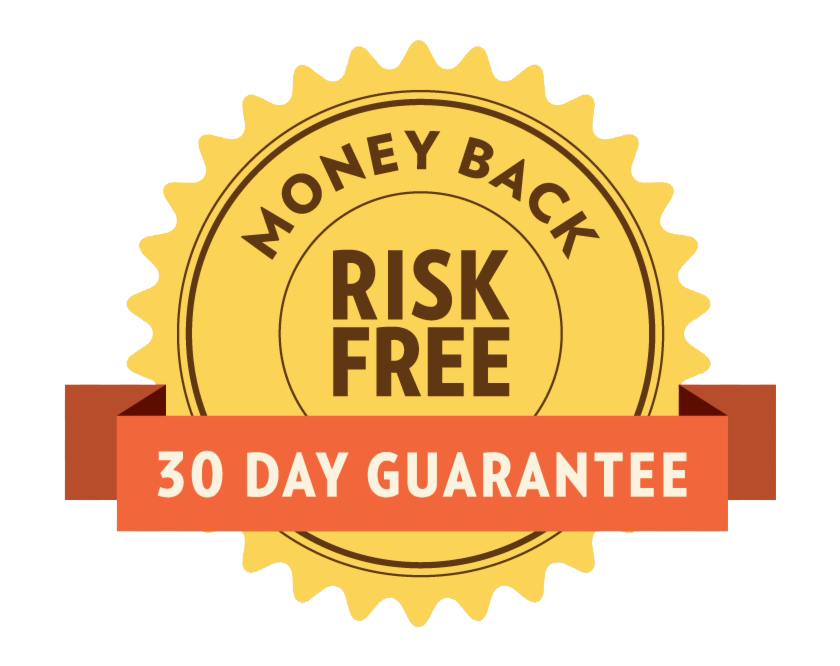 Important Note: It matters to me that this makes an actual, quantifiable difference for you and your business. You have a 30-day money-back guarantee to put these techniques into action. Create a video - and GET MY PERSONAL FEEDBACK - and if you don't see your videos improve - you can always request a refund. What do you have to lose?

You know you need video for your business

People buy from people, video is 2nd best thing after 1-2-1 meeting. If your customers, potential clients can put a face to your business it can make a huge difference in sales and conversions.

Your audience is waiting to meet you. Enroll NOW.